Below all this magnificence, however, is another masterpiece. A web built over 100 years ago, that serves 4-5 million Parisians to commute daily. The Paris Metro is a symbol of the city- noted for its high density and uniform architecture, influenced by Art Nouveau. It is mostly underground, 214 kilometres long and has 303 stations. Today, there are 14 lines.

Working at Intégral Ruedi Baur, I had the opportunity to be a part of the 'passenger information: system design' for Grand Paris Express, the upcoming metro extension for greater Paris. Working on this project kindled in me a certain affection and respect towards the existing metro system. In the world of design, one hears a lot about the NYC Subway or London Underground, and Paris is left behind. I decided to photograph select iconic Paris Métro platforms, to capture and share what I had grown to adore so much. Albeit underground, the system encompasses the city's culture & exhibits historical transformation.

Being a creative El Dorado for ages, Paris has always had great minds working on its underground experience. From the original plain white tilework and art nouveau entrances, station decoration has evolved with successive waves of building and renovation. When in transit, one can truly cherish this mélange of styles. In this photography project, I've attempted to present each chosen station in its true character, and hope you're transported to Paris, underground. 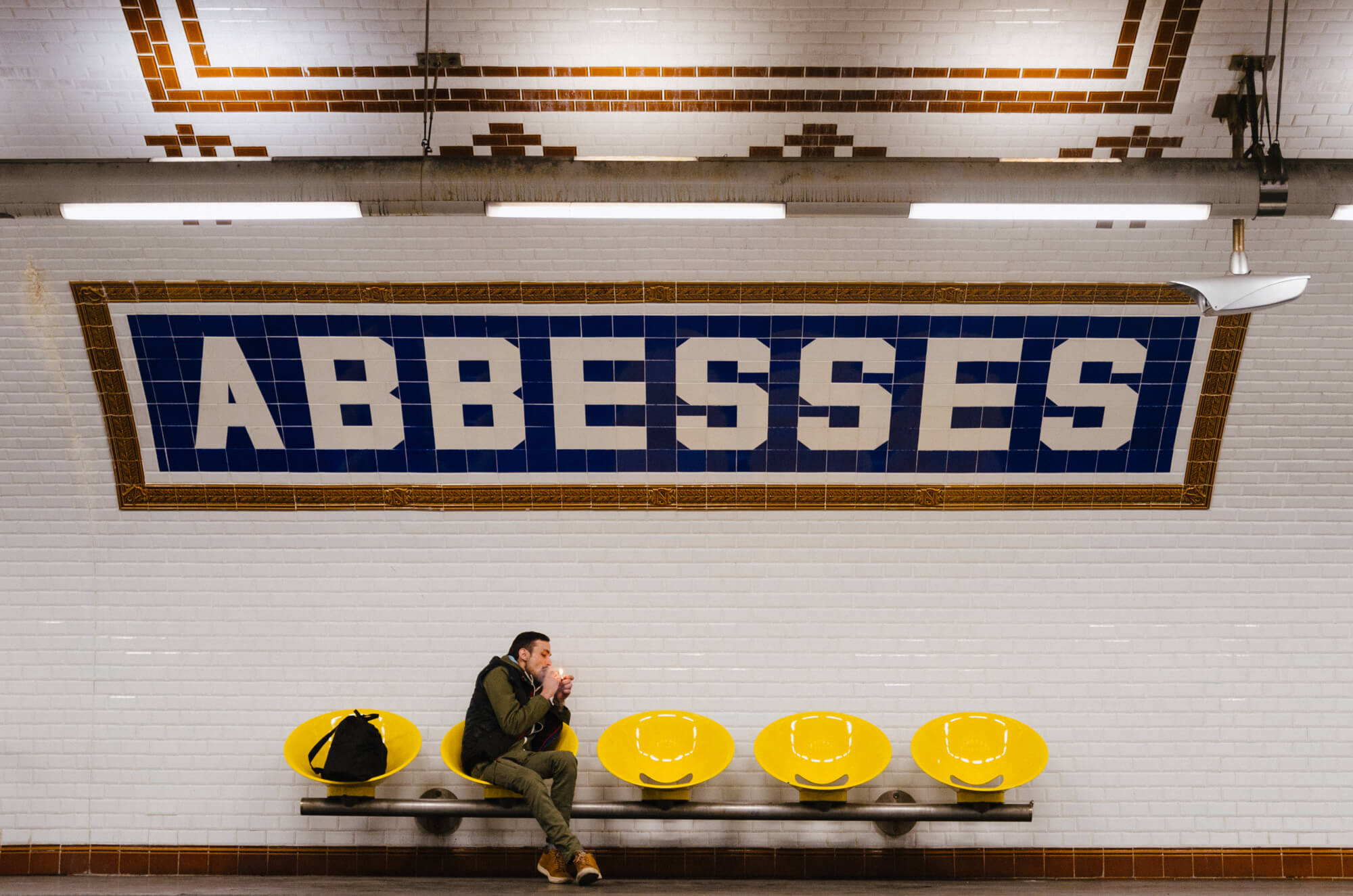 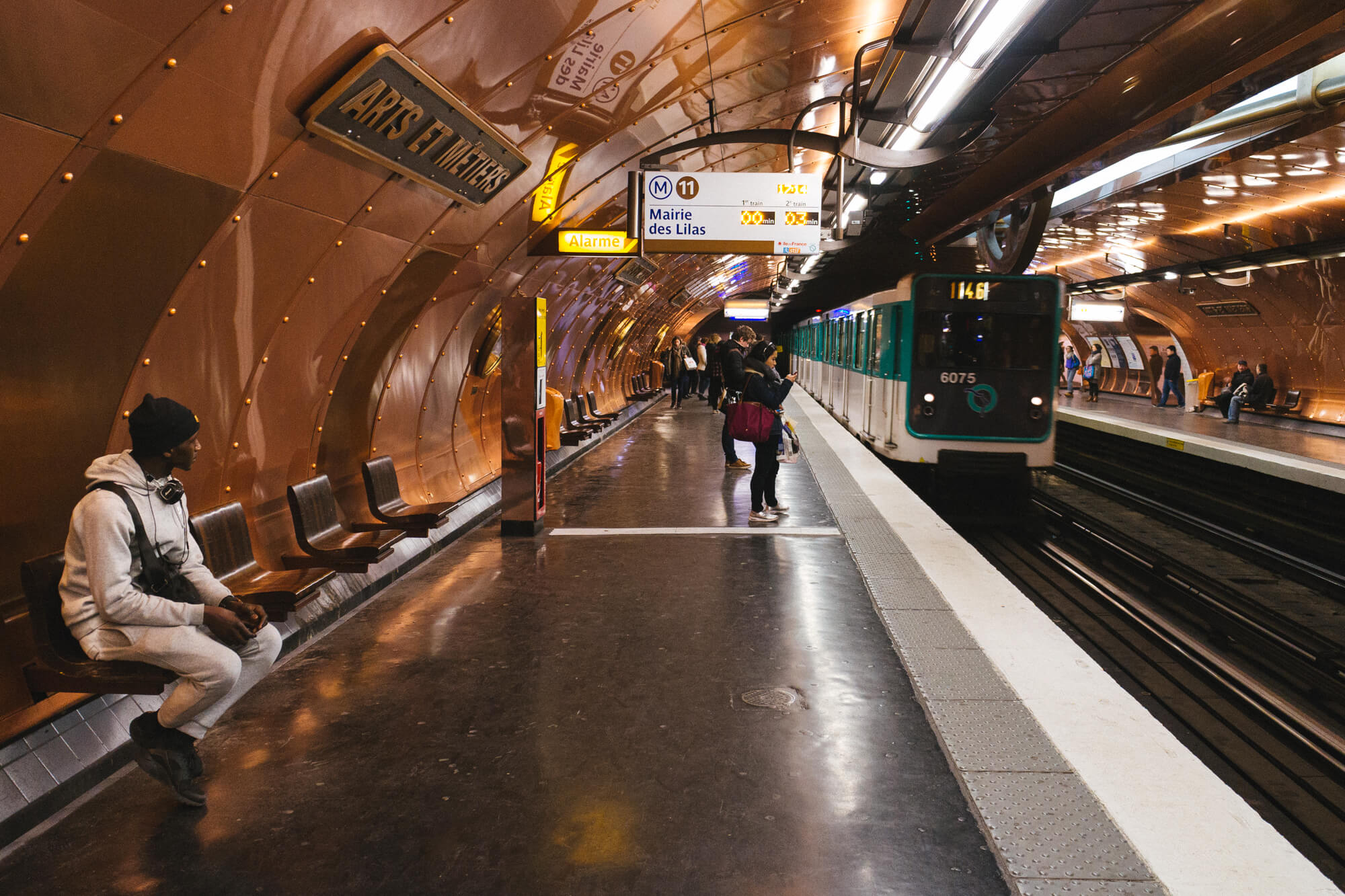 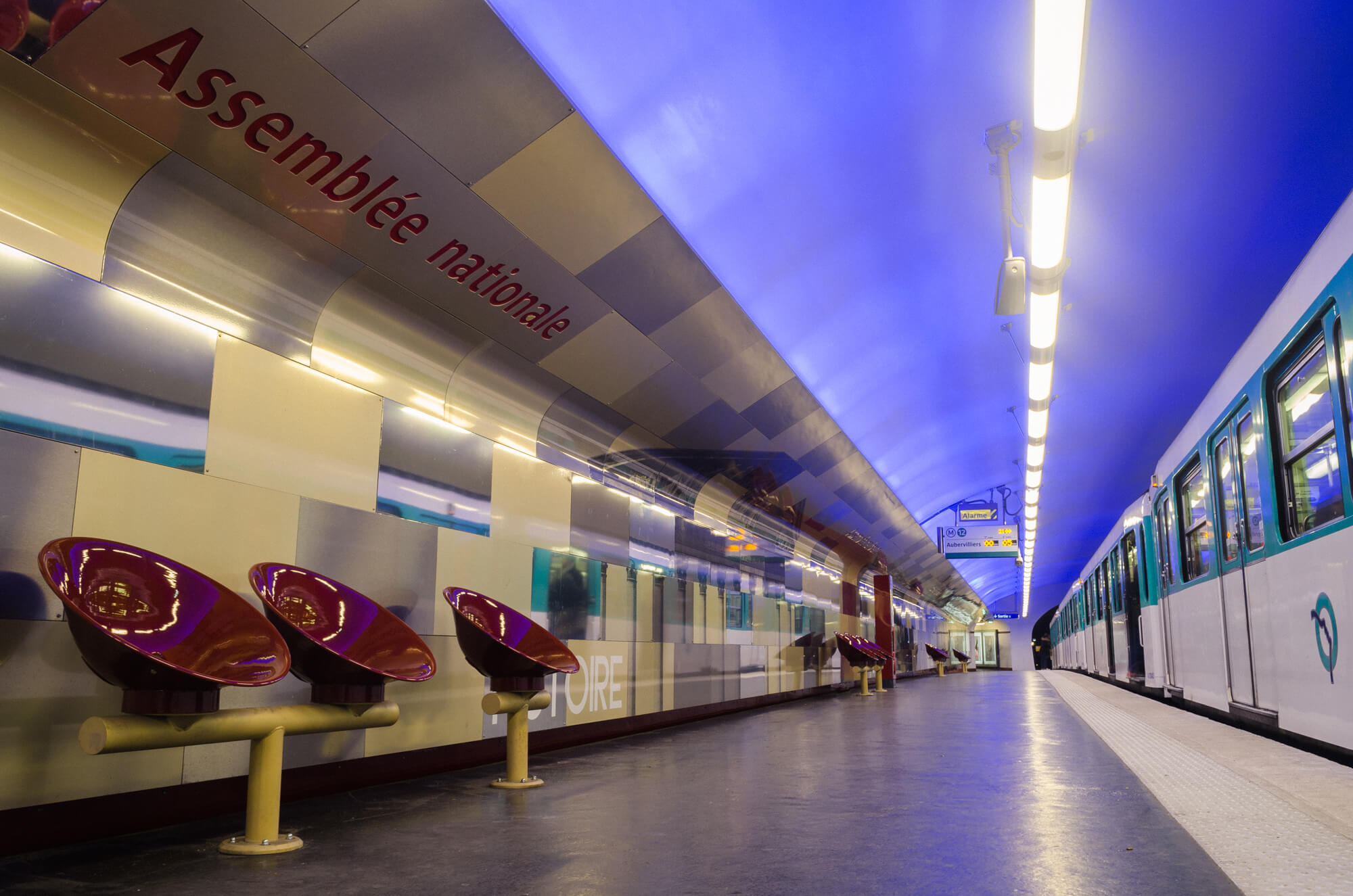 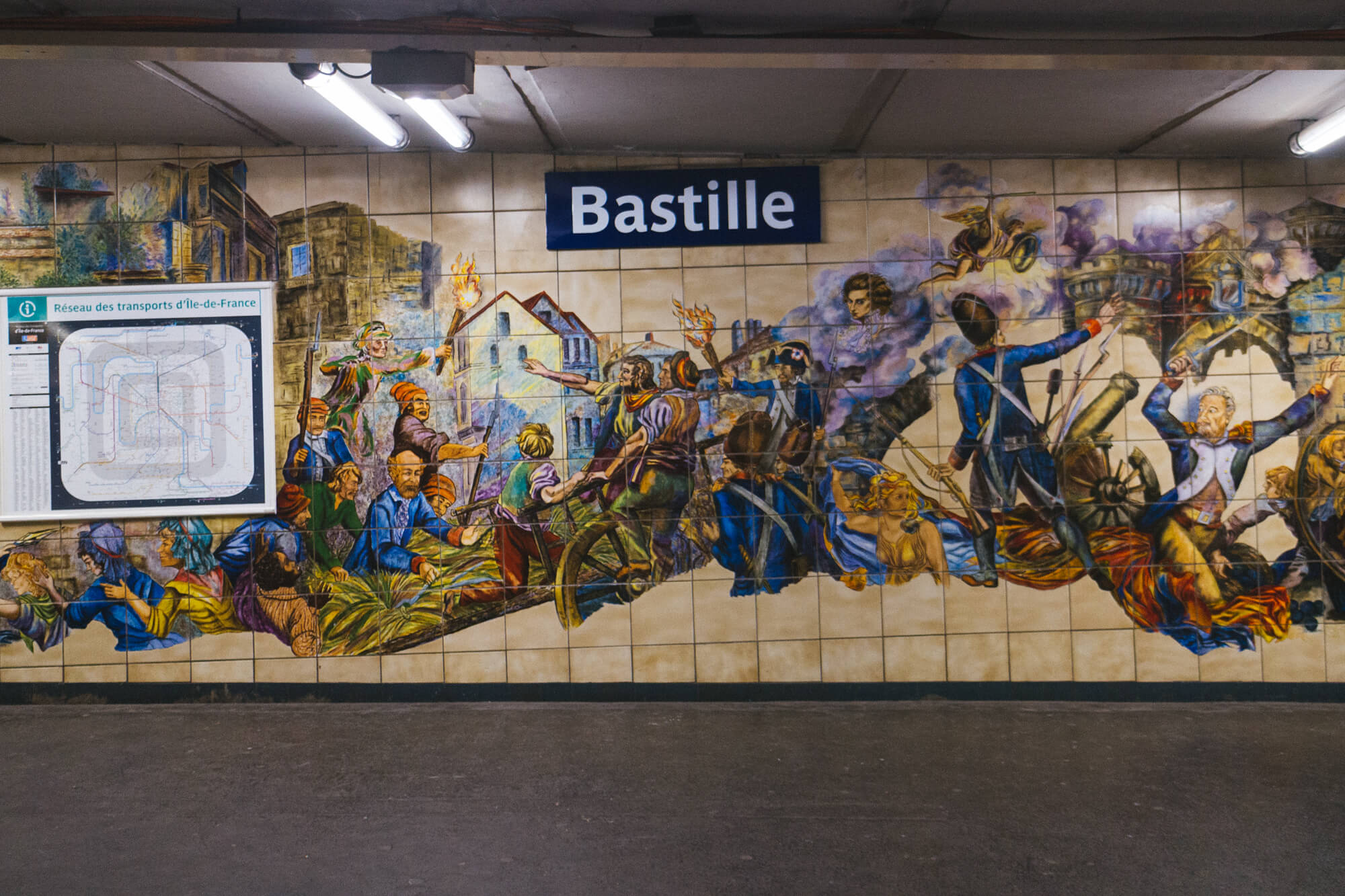 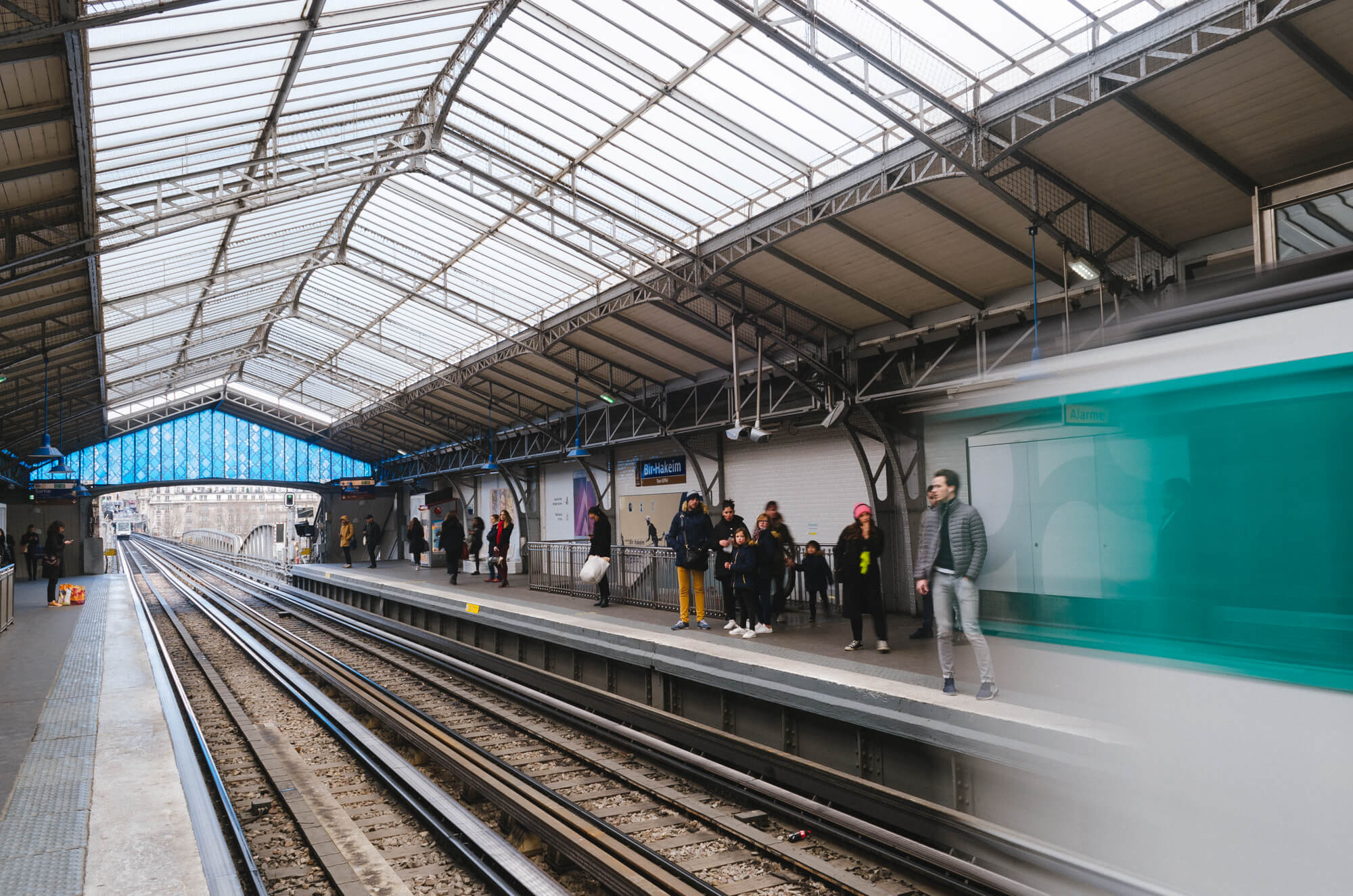 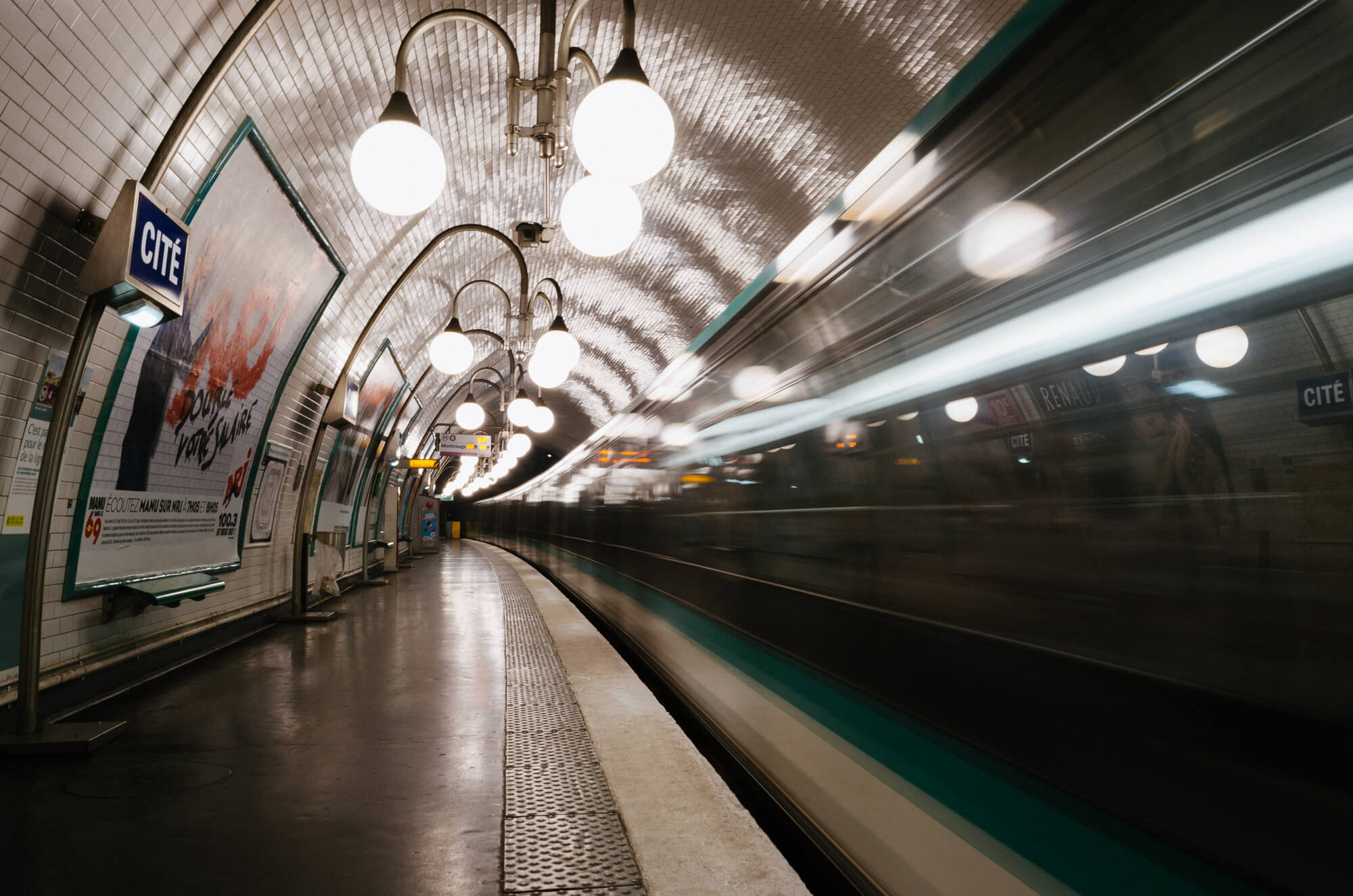 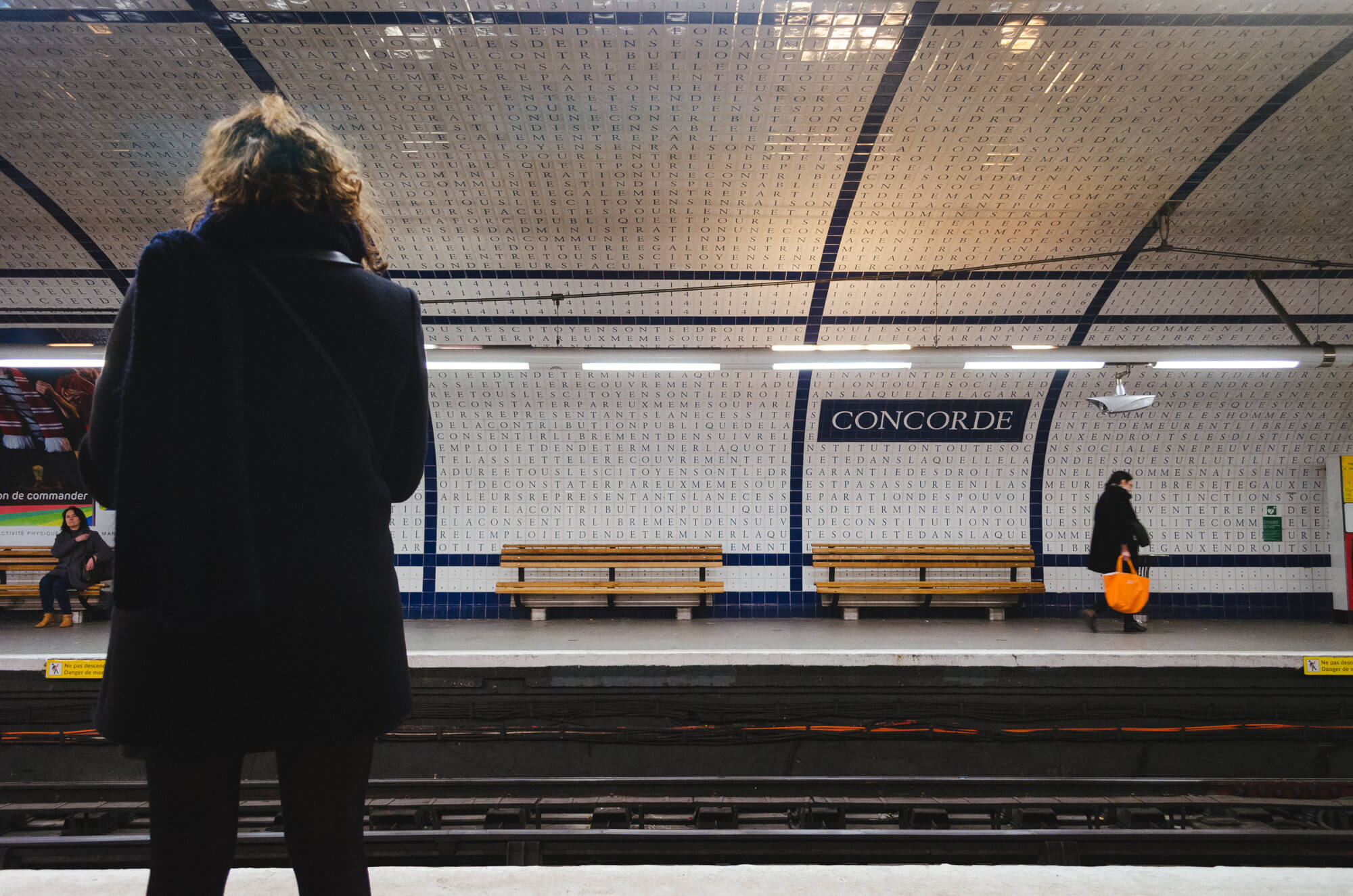 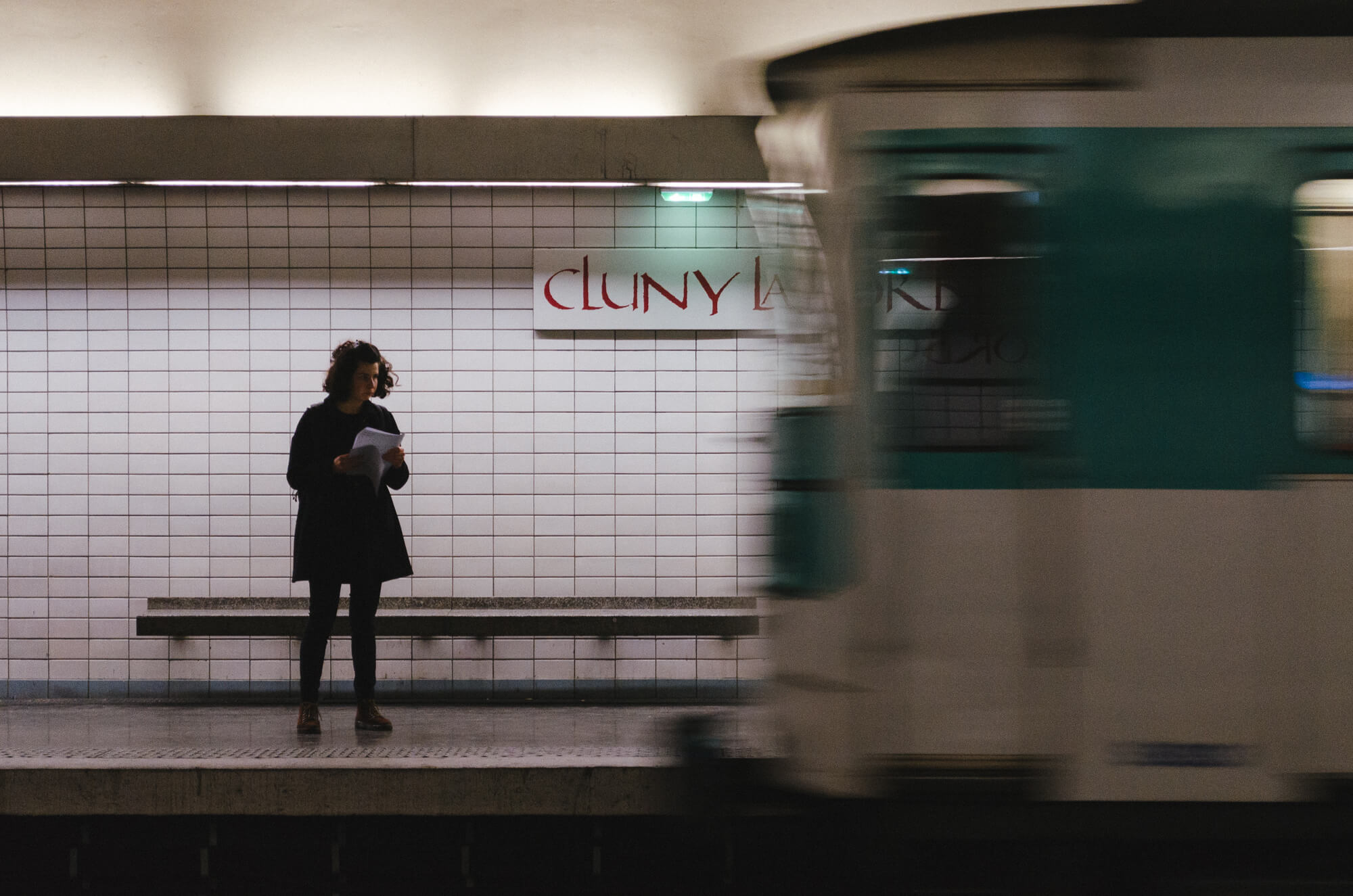 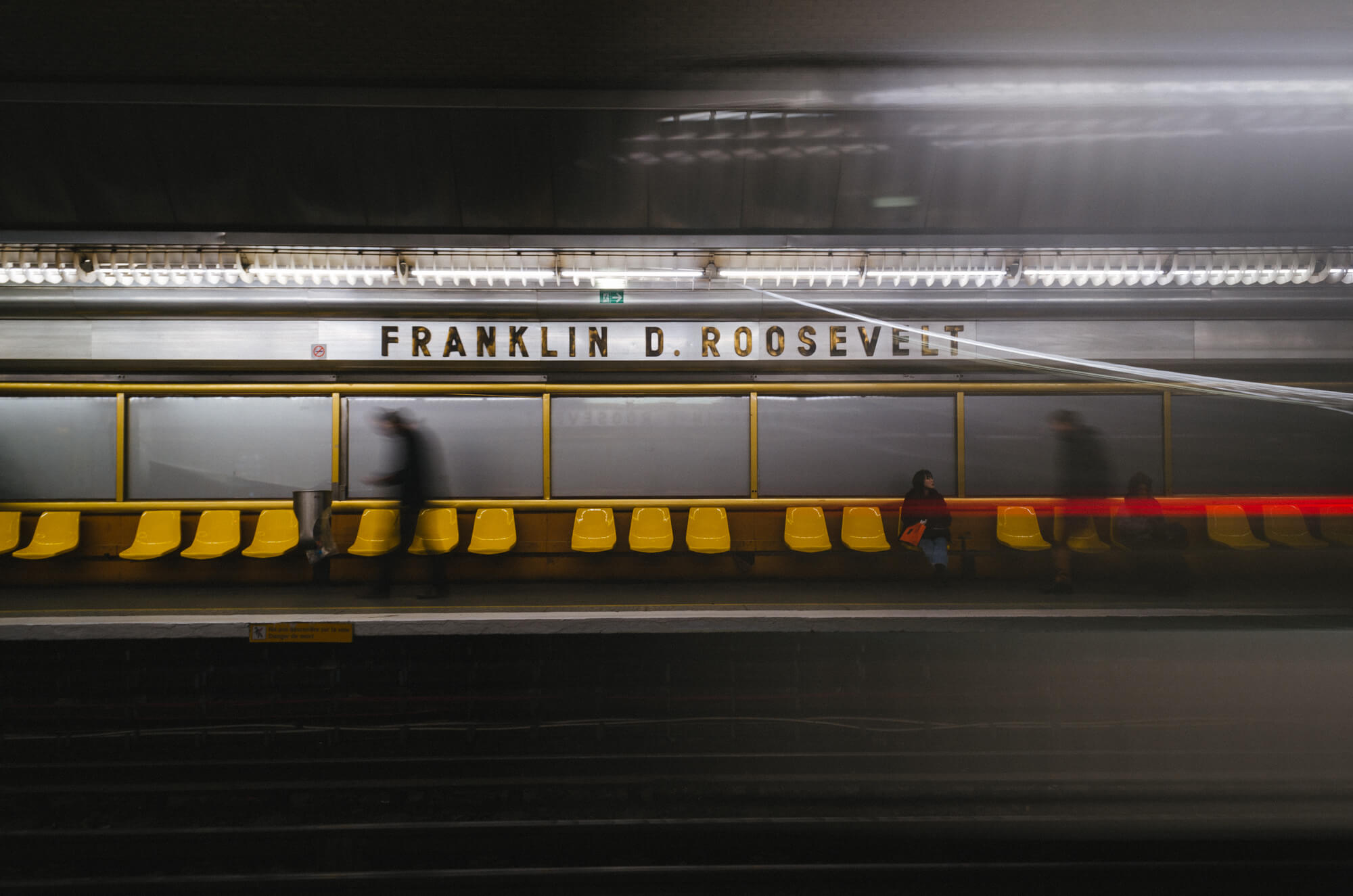 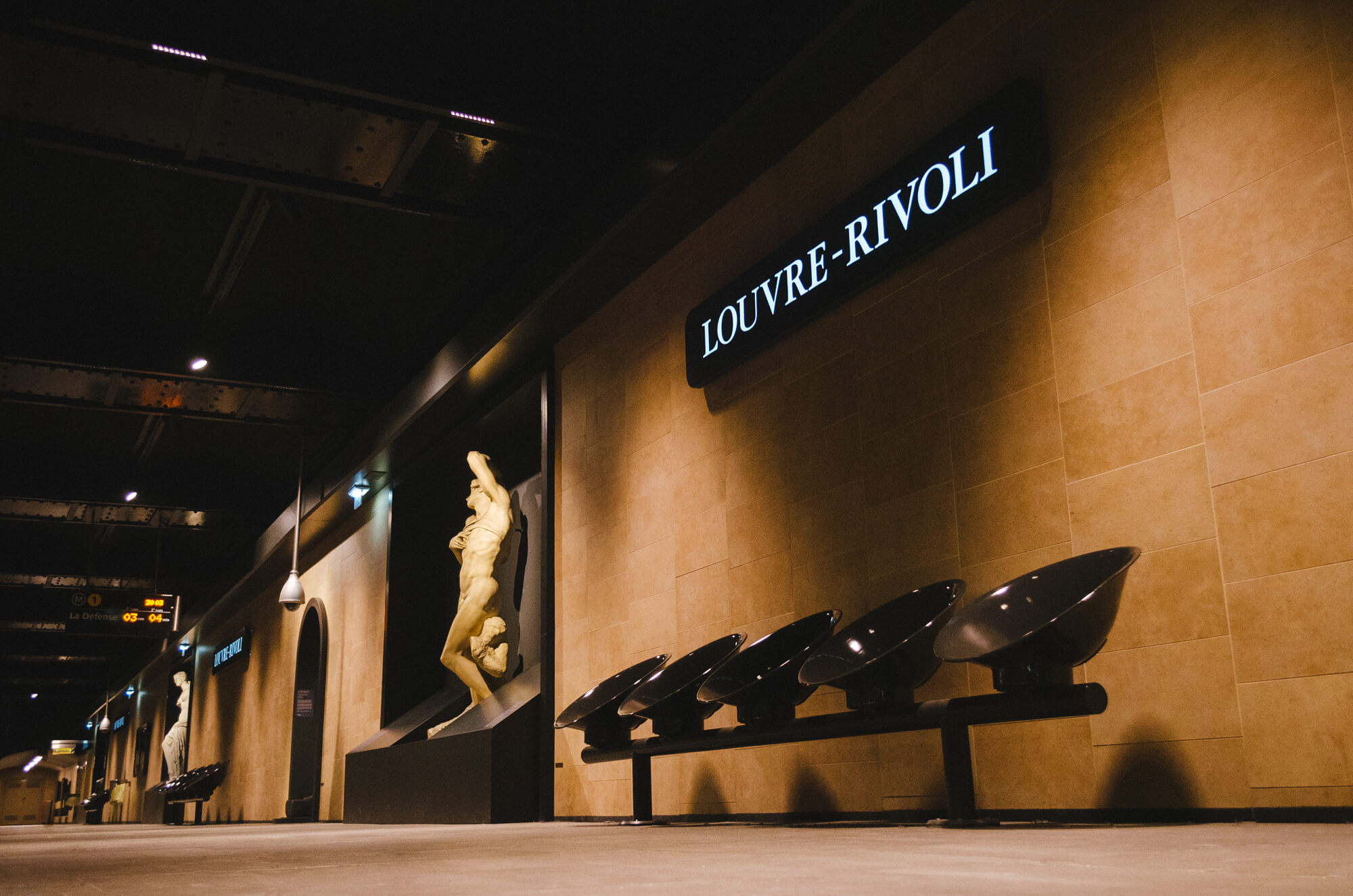 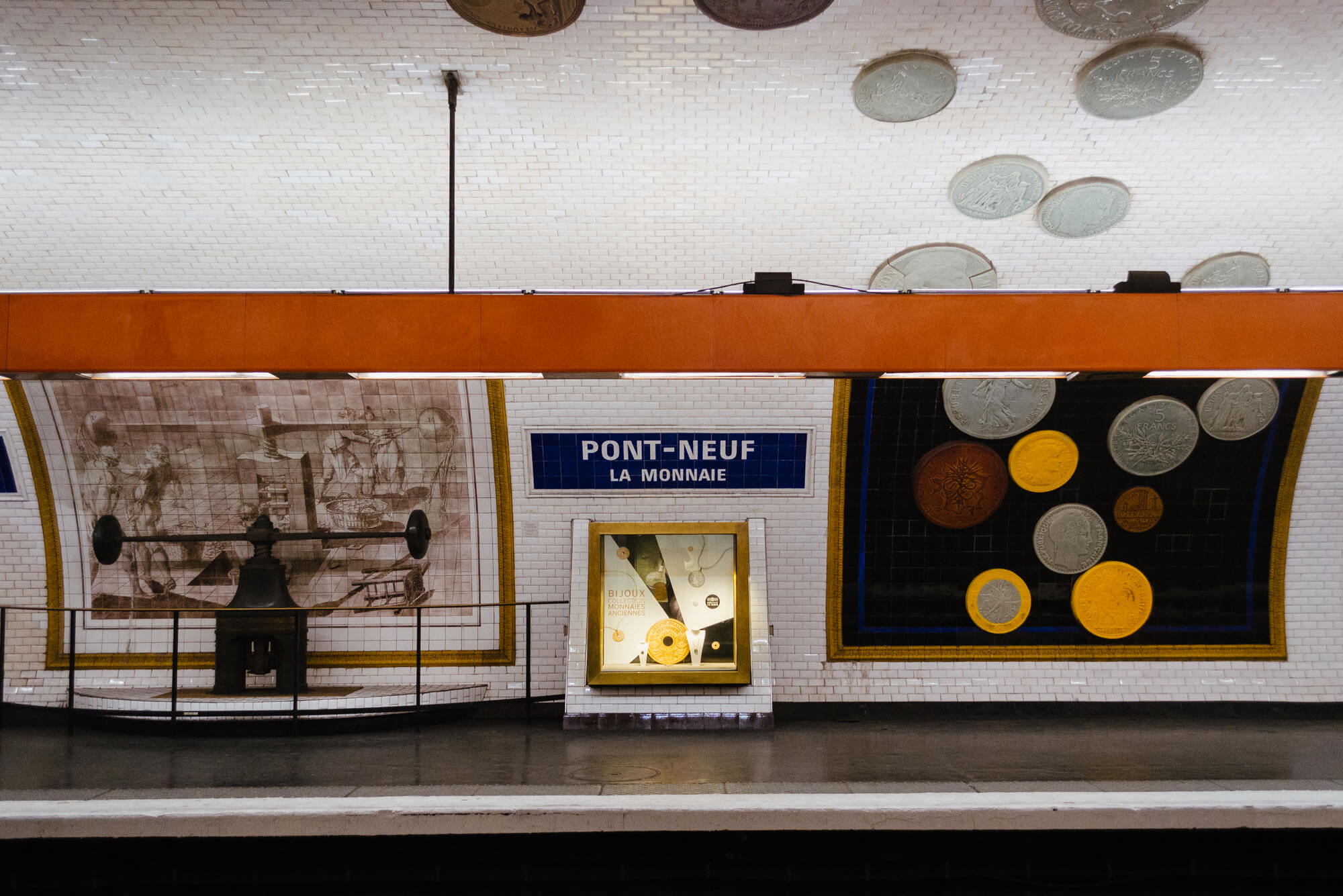 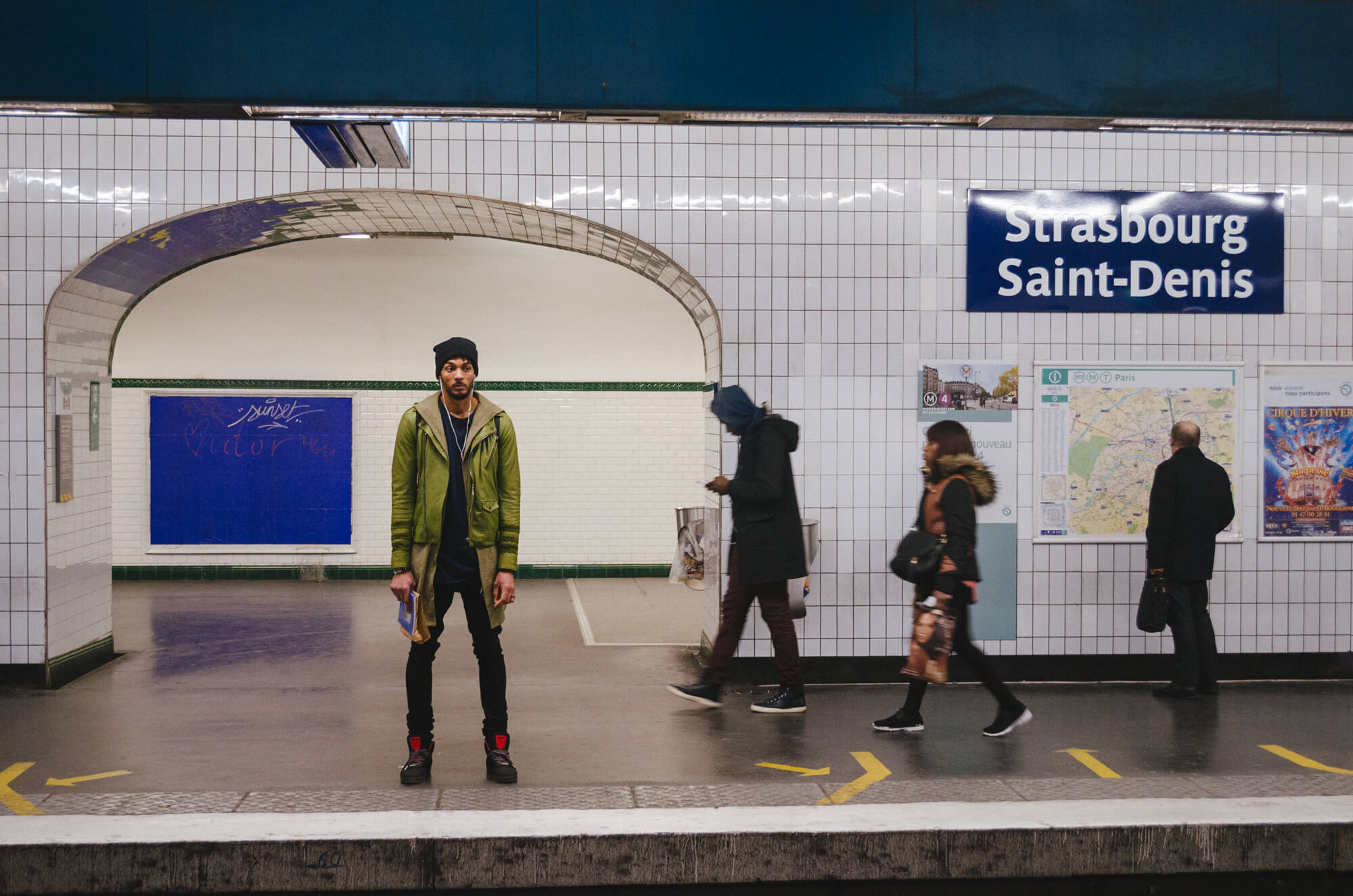 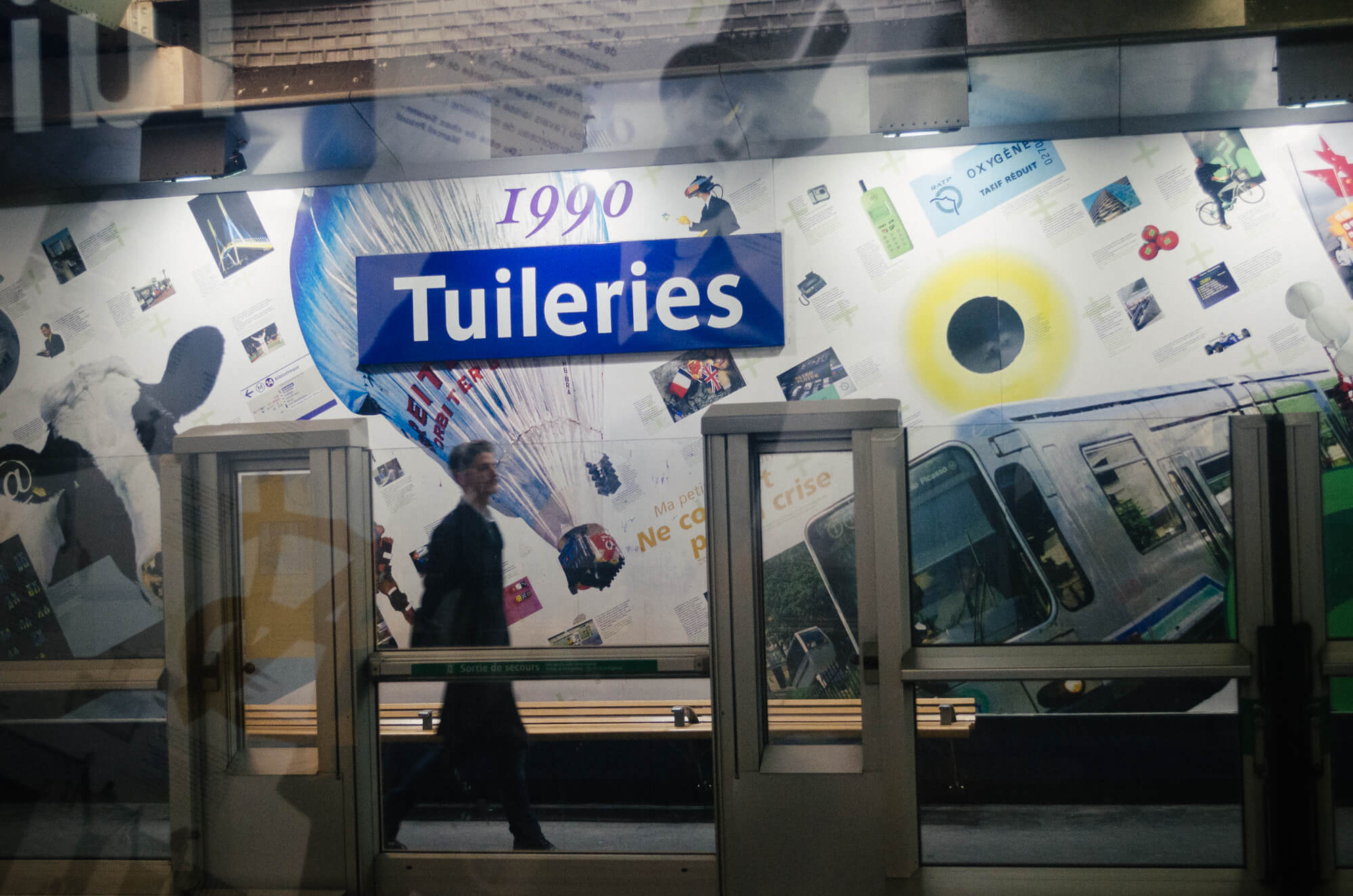